The tournament showcased colleges with futsal excellence programs, with students representing their schools, clubs, and also state teams. AIIC was pitted against these schools setting up a great competition. 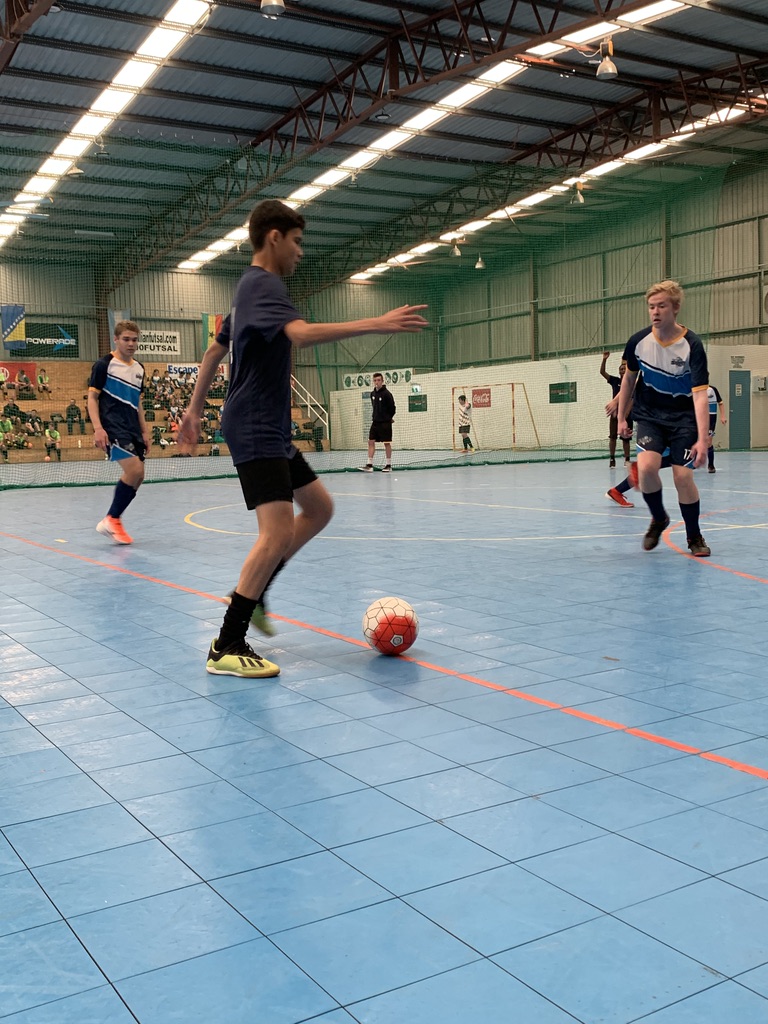 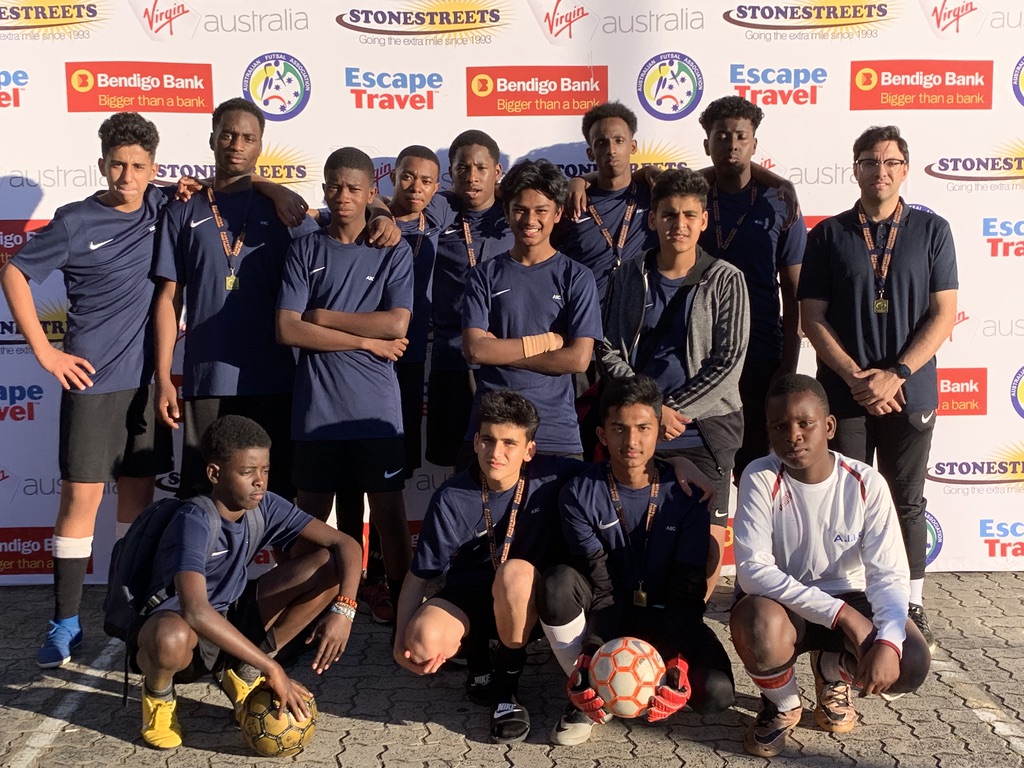 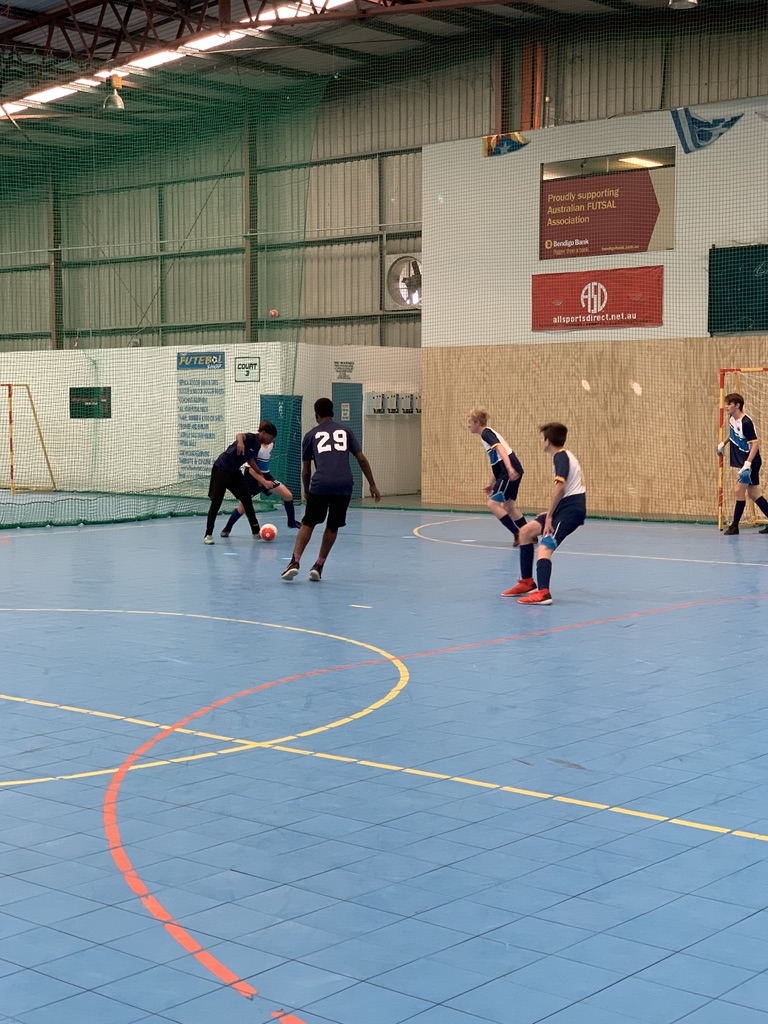 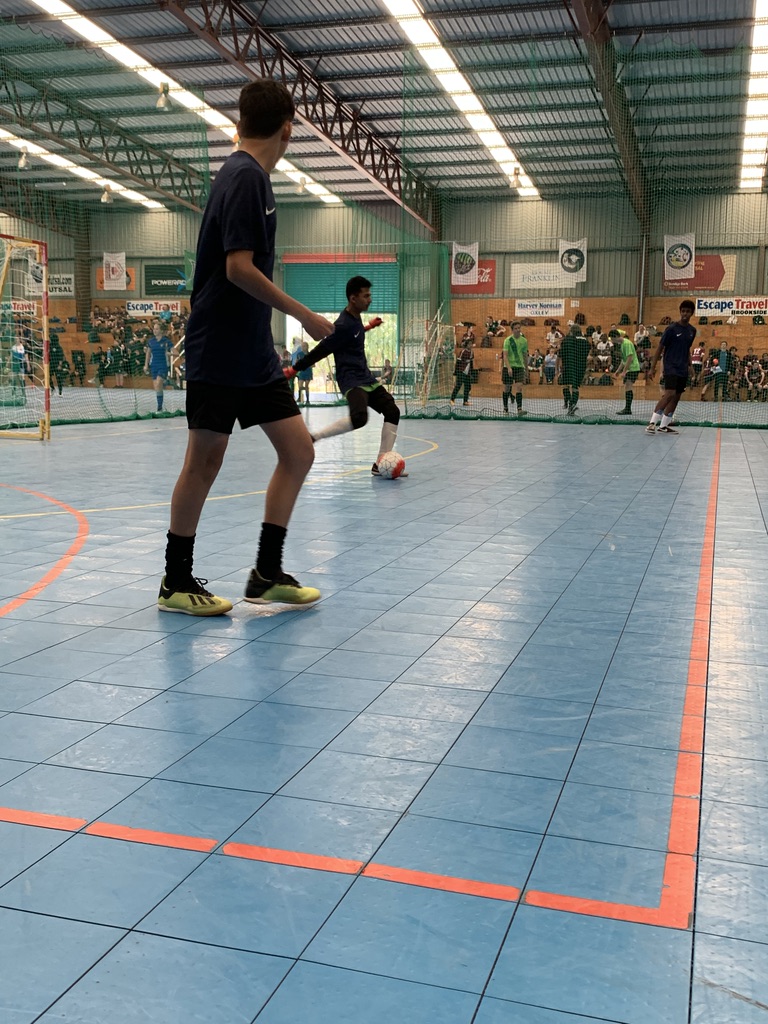 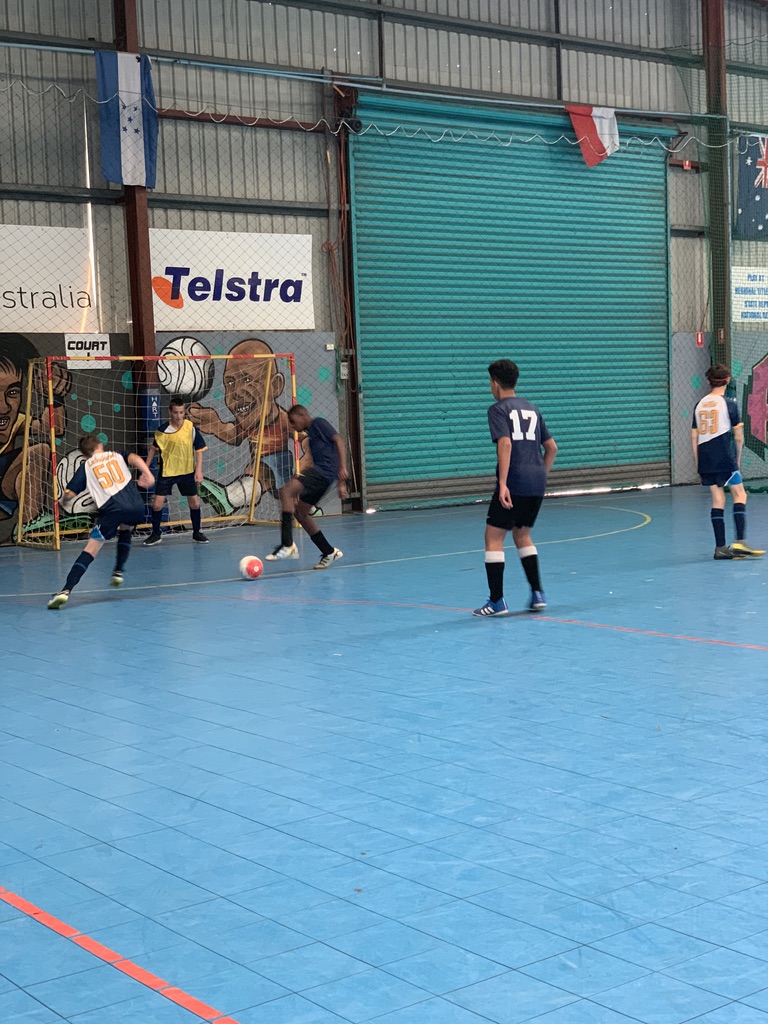 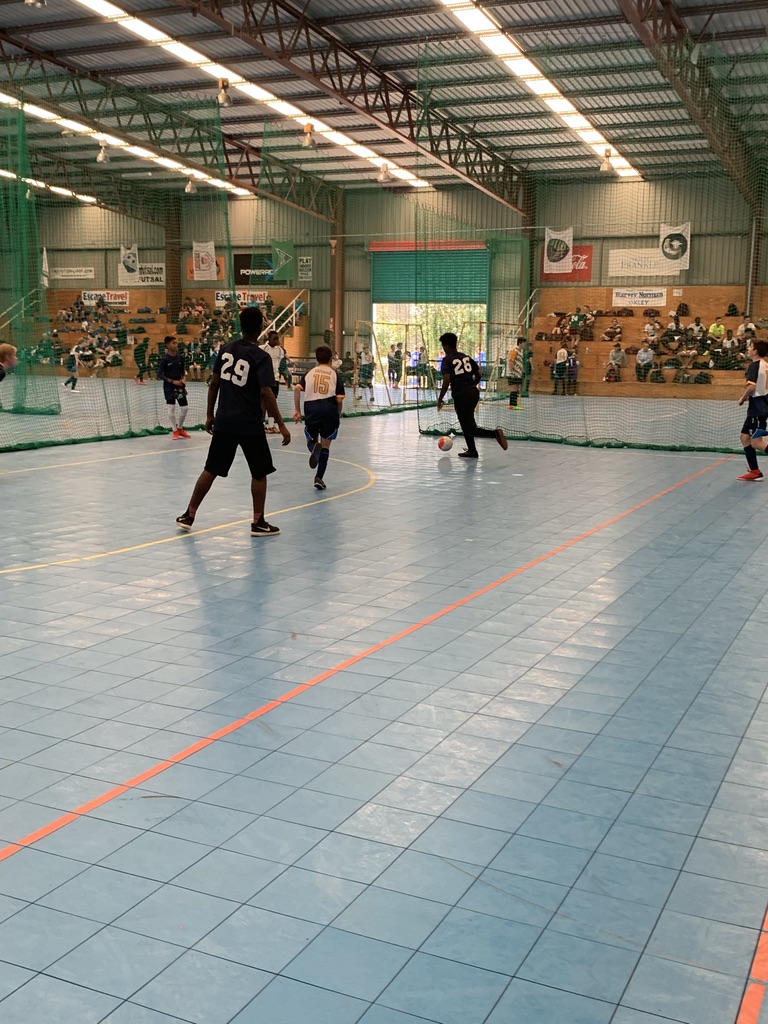 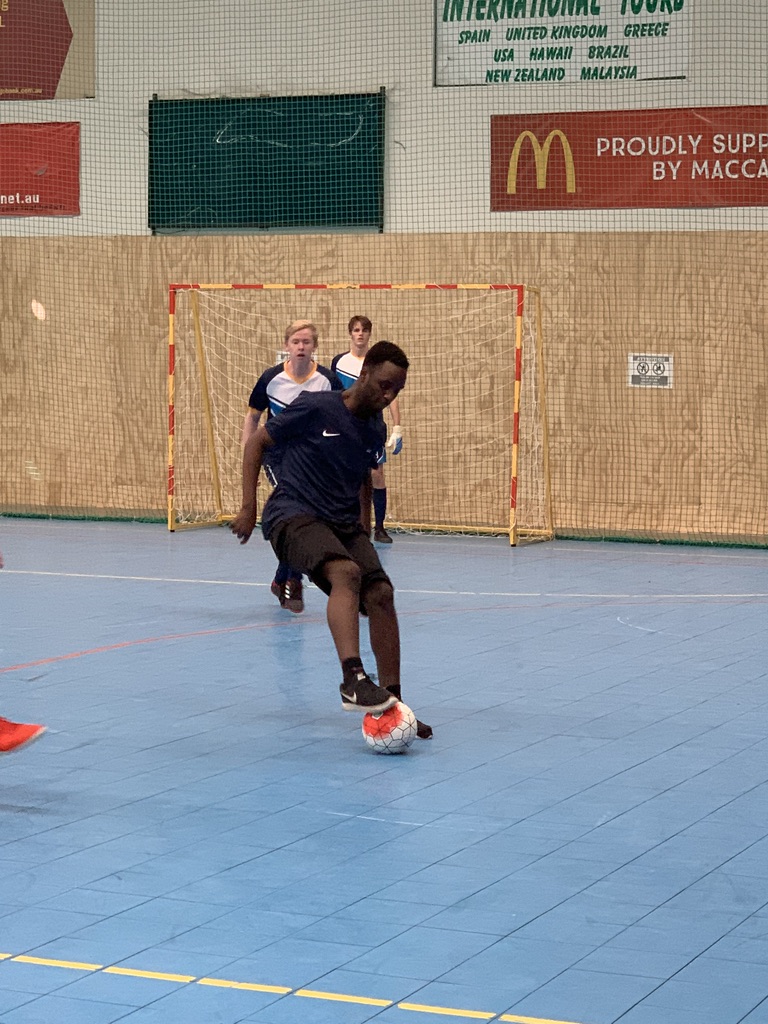 The first game for our Senior Boys ended in a narrow defeat to Marsden SHS with the score 4-2. The Junior team played their first game against Shailer Park and emerged 6-1 victory in a very convincing display of skill, teamwork, and focus.

As the day progressed, results swayed with narrow defeats for junior boys, and wins for our seniors. The highlight of the day was our senior boys coming from 6-0 down to win the game 7-6 in the dying moments against Grace College Caboolture. Standout performances from Latif Ramazani as well as some heroics from Arman Mohammed in goalkeeping kept the boys on their way to the quarter finals.

Our Junior boys made the finals on goal differences, and were unfortunately beaten 6-5 by Shailer Park SS in the elimination. Overall, our AIIC junior squad finished fourth and can be proud of their work ethic and their performances as a unit.

The senior boys faced off against Shailer Park Senior team in the first of their games to the finals. A tight affair saw the AIIC boys win 4-2 and progressed to the semi-final against the day’s rivals – Grace Lutheran Caboolture College. An entertaining game saw AIIC win 5-1 and asserted their dominance in the tournament with convincing plays from all players.

In the grand final, the team standing in AIIC’s way of a maiden Futsal Challenge Cup gold medal was the much fancied Marsden State High. With MSHS being an excellent college and hand-picked players, it was all to play for in the final. After a quick first goal to AIIC, Marsden replied with 1 of their own and the teams went in at 1-1 at half time.

After half time, a new found determination and hunger from AIIC was shown and the team rallied and scored 3 unanswered goals. A brilliant solo goal from Latif Ramazani settled the victory with AIIC winning 5-1.

A first championship win for AIIC and also a stand-out performance by the Senior Team highlighted the talent and abilities of the athletes at AIIC. Their dedication and sacrifice of their personal free time at college for training with head coach Mr Gowreah paid off and the gold medals were given to AIIC for the first, but not the last time.