The Bachar Houli Cup is an initiative by Richmond AFL star Bachar Houli which encourages the participation in AFL by young Muslims in Australia.

The day started with both AIIC Durack and AIIC Gold Coast meeting at CJ Greenfield Park, the home of westside AFL. After an introduction by head coach Sally Young, the athletes were introduced to former professional St. Kilda AFL legend, Ahmed Saad. Through his years of playing AFL and professional career, Ahmed was a cult figure at St Kilda and was a pioneer for Muslim athletes to make the transition to Australia’s own football code, being one of the very first to play professionally since the leagues inception. 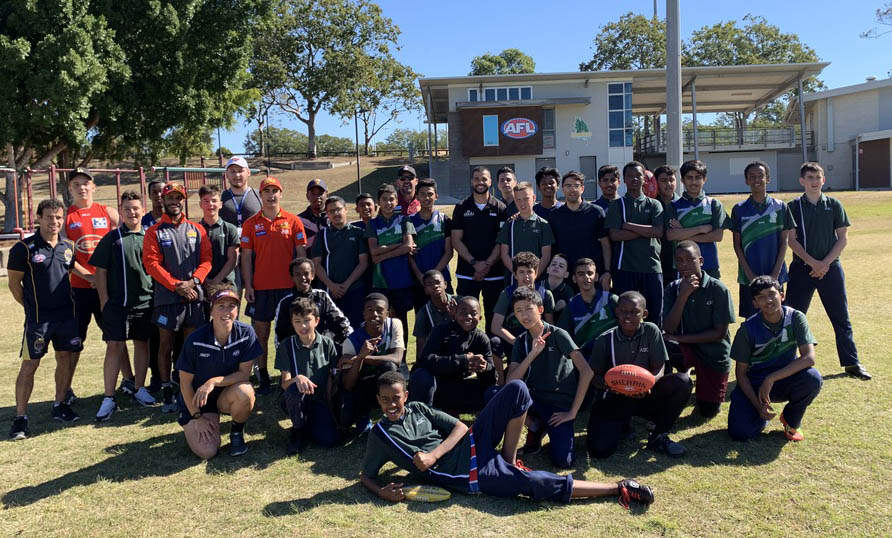 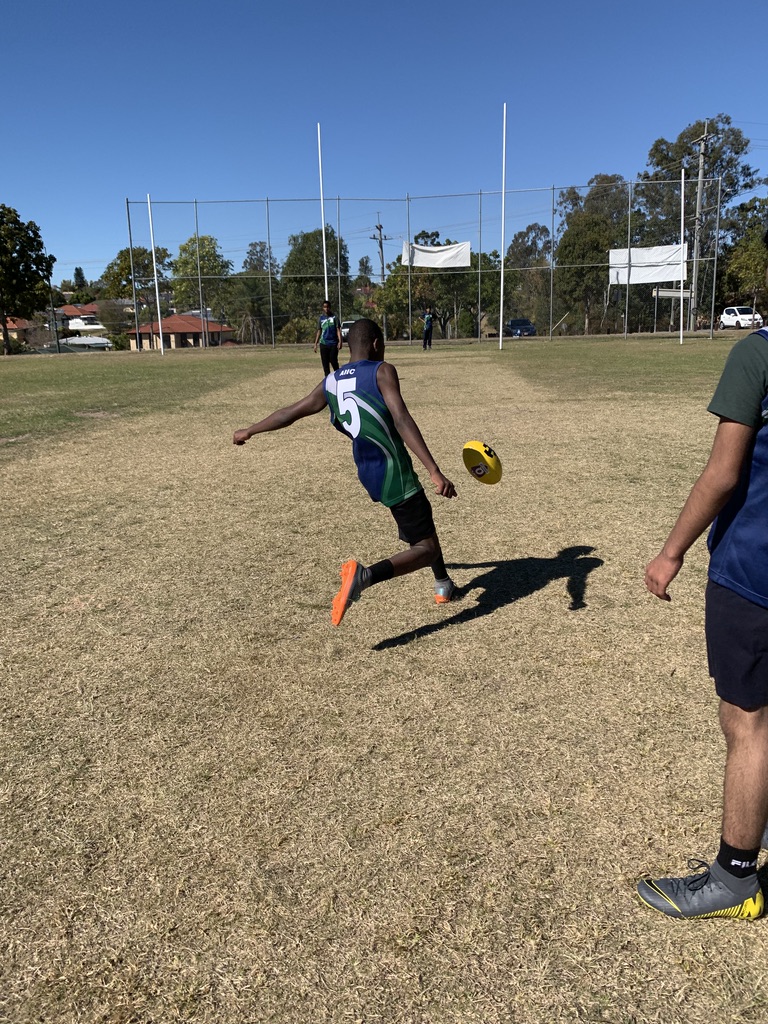 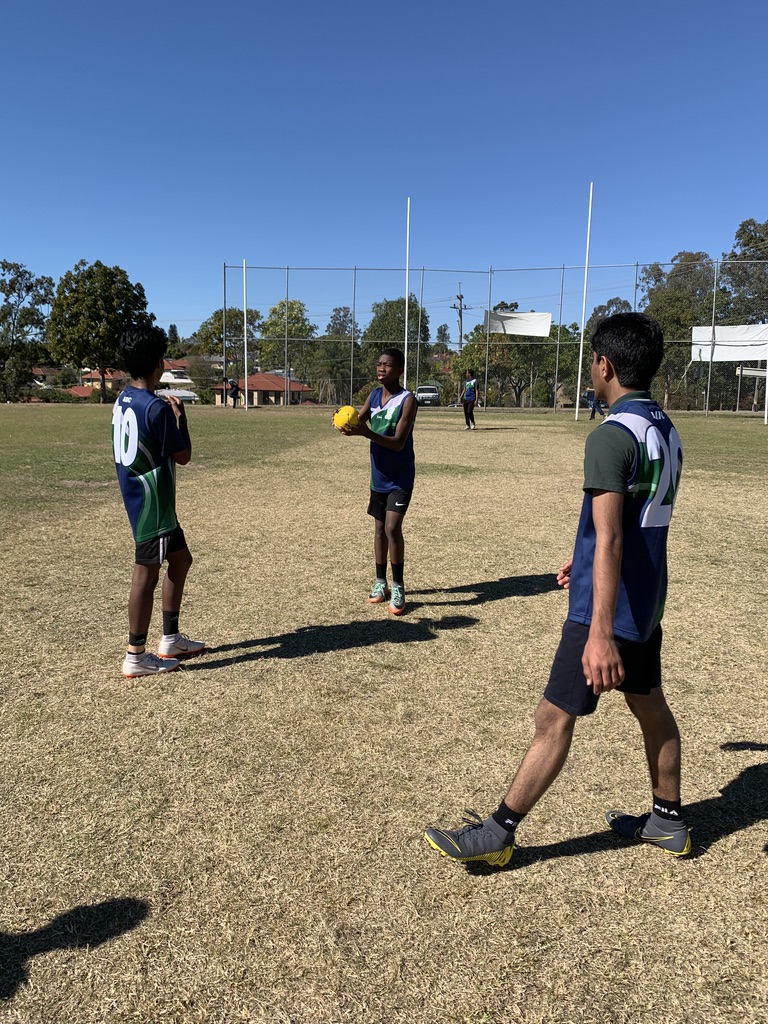 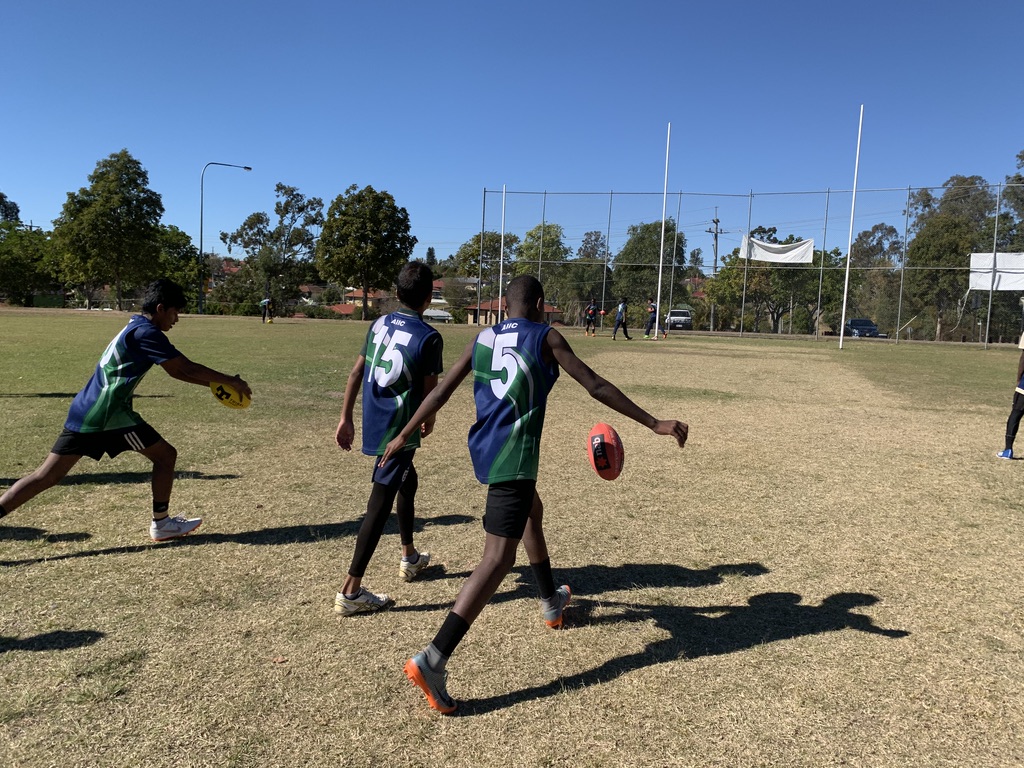 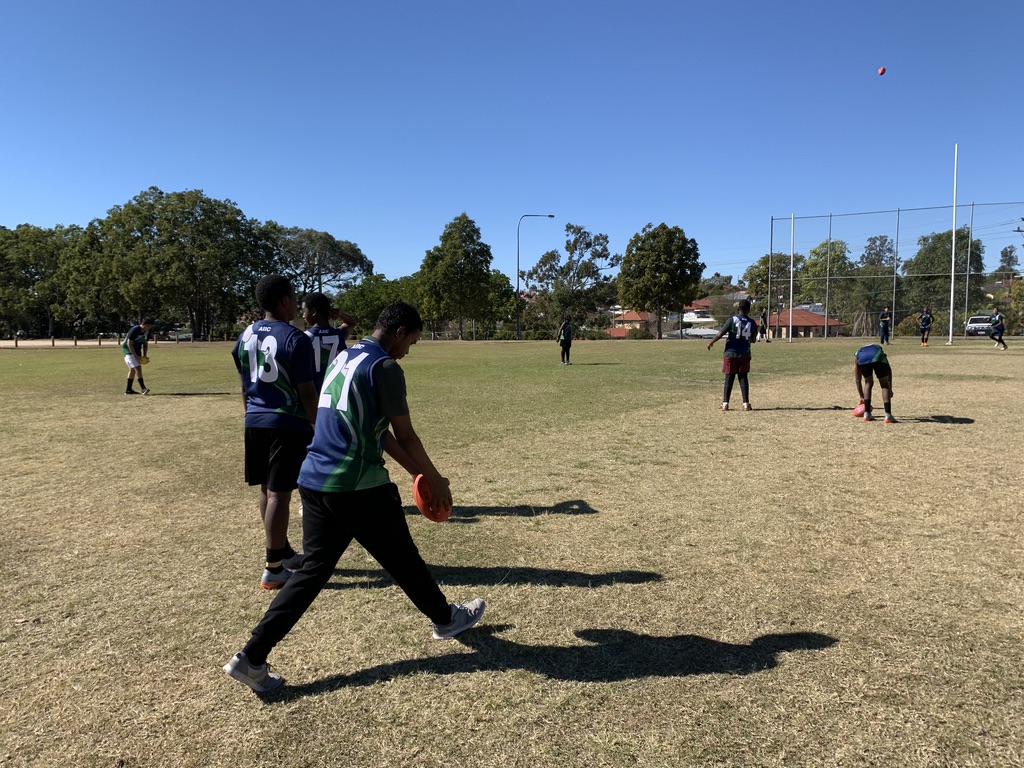 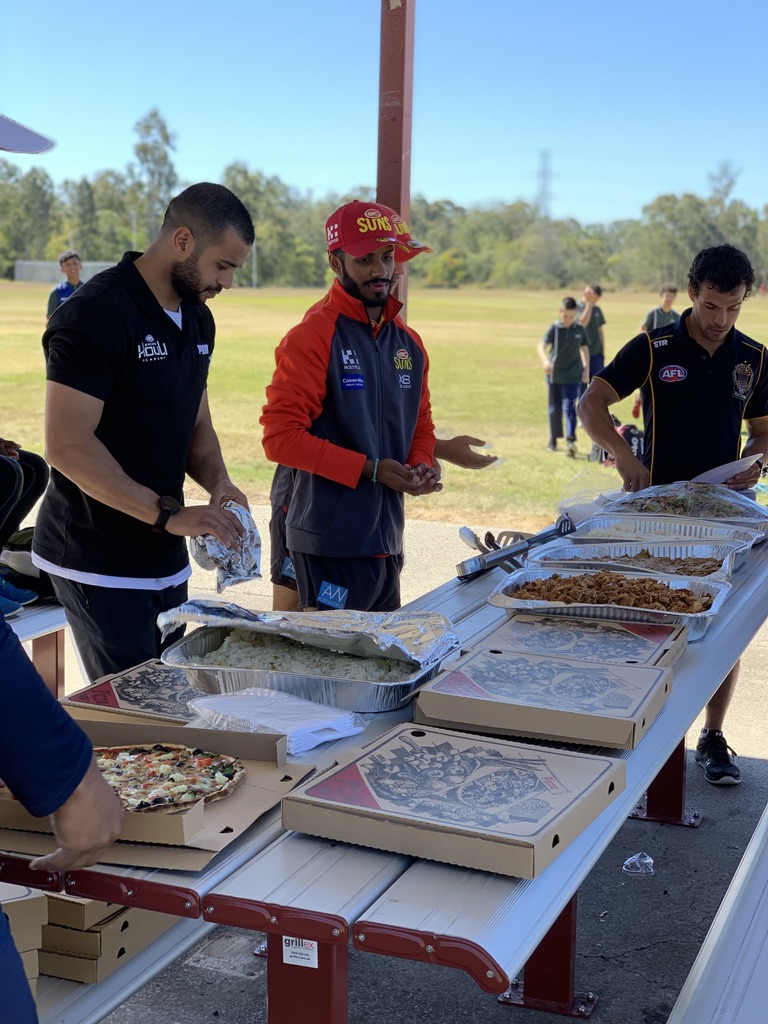 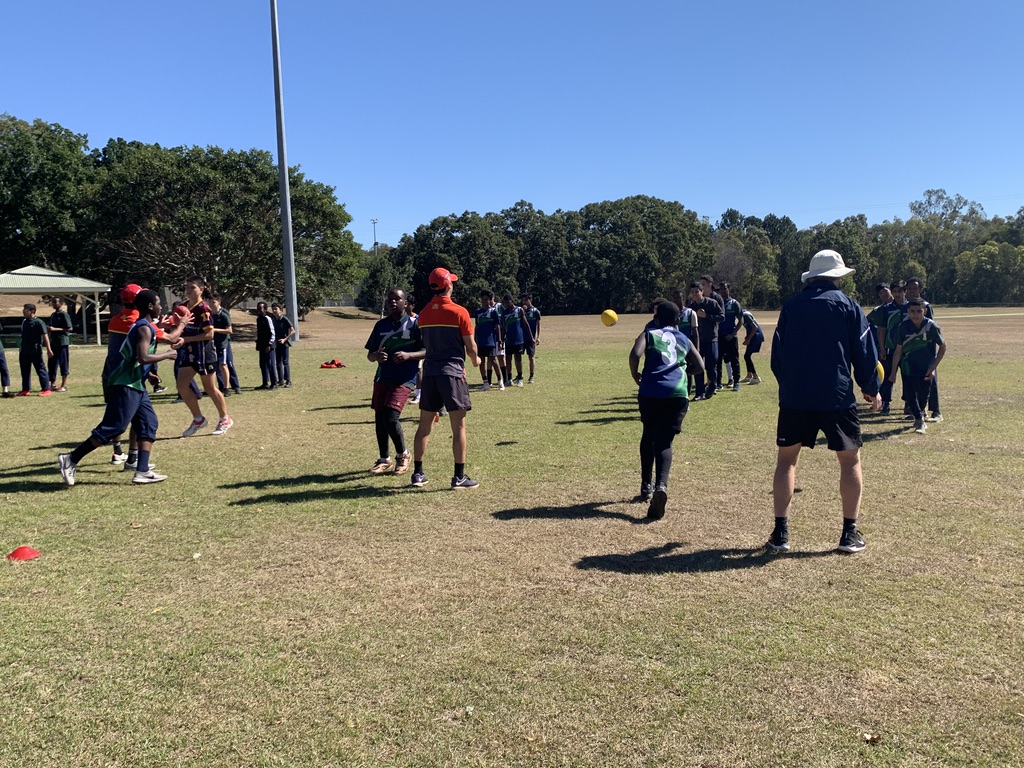 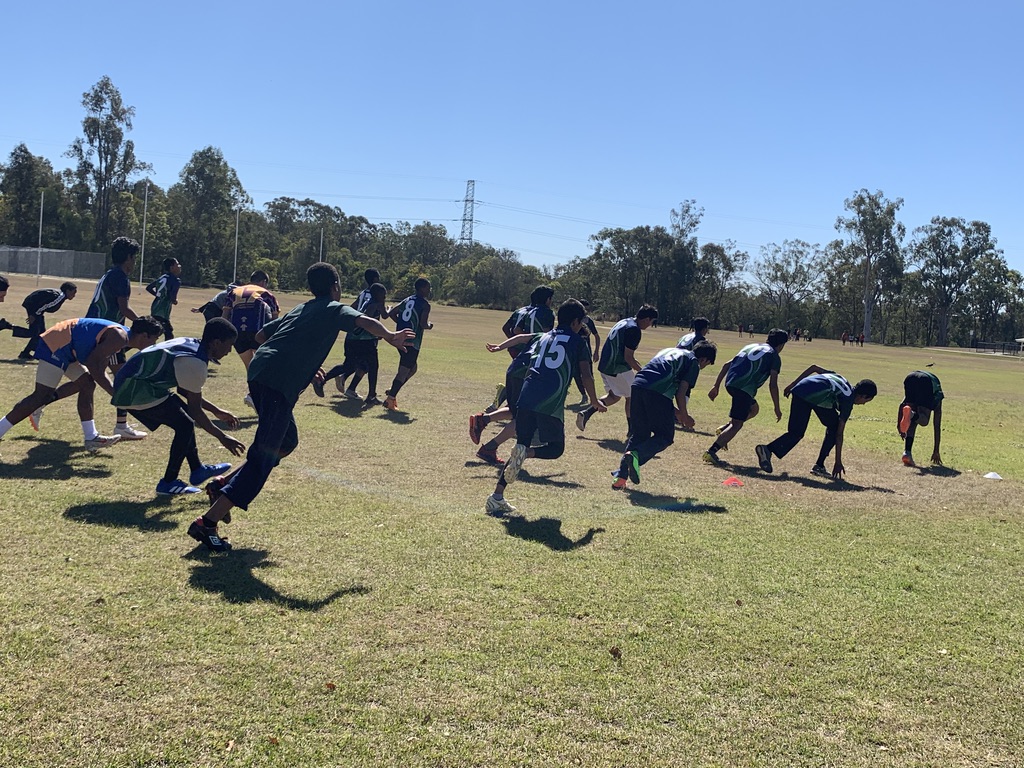 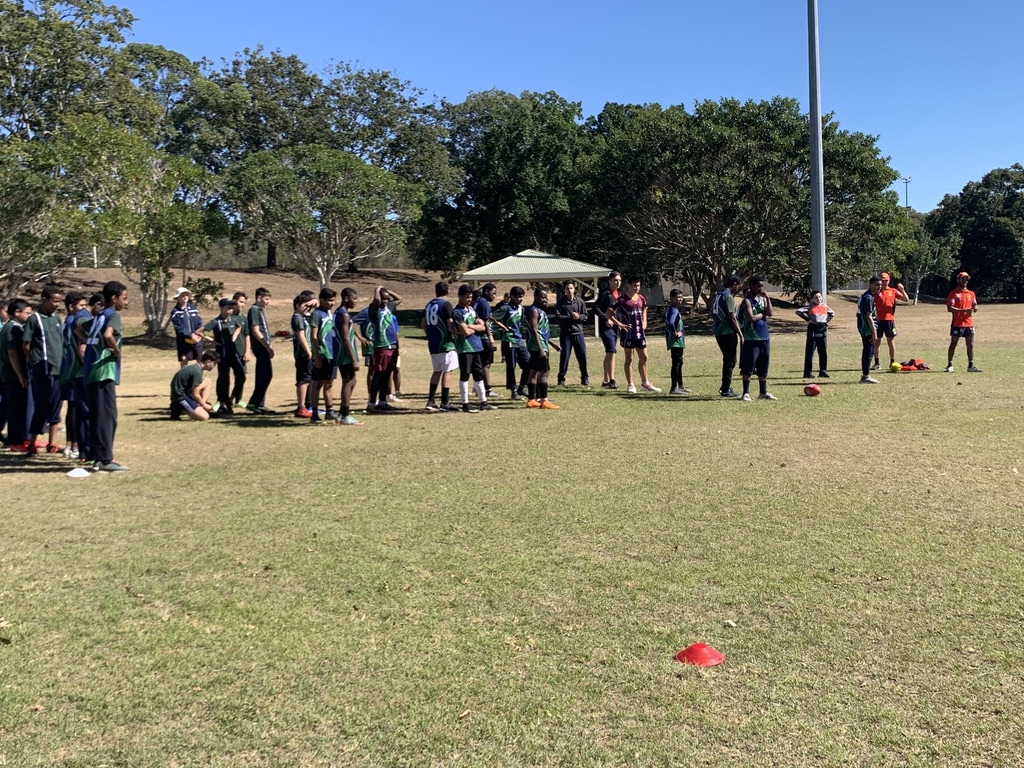 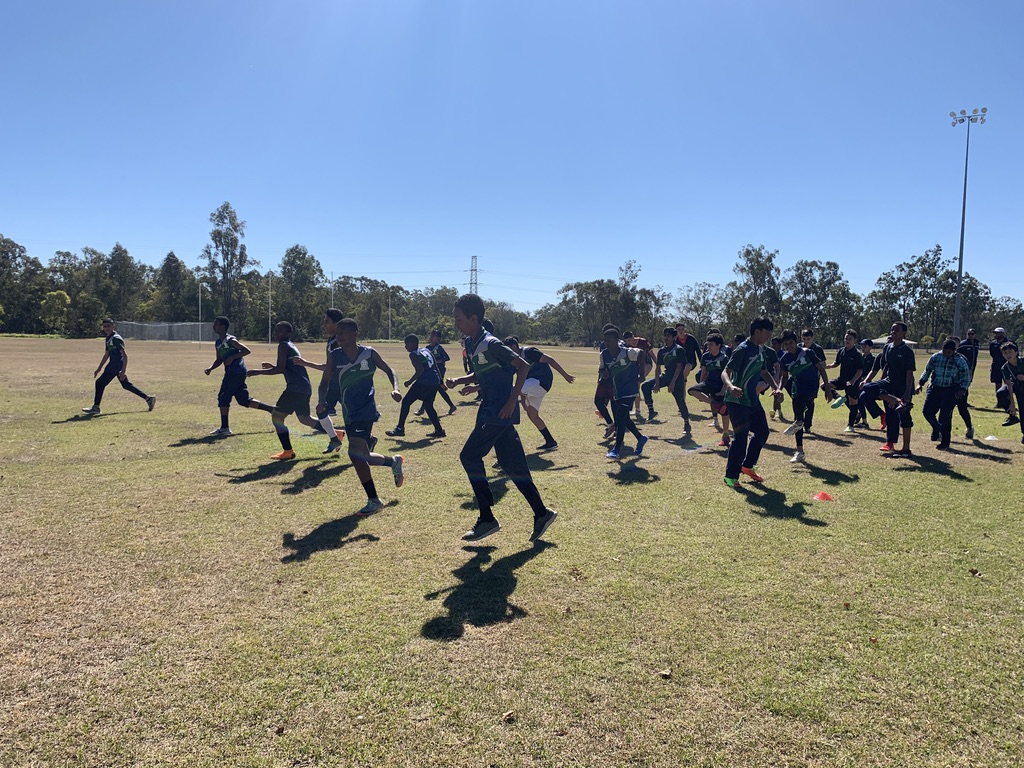 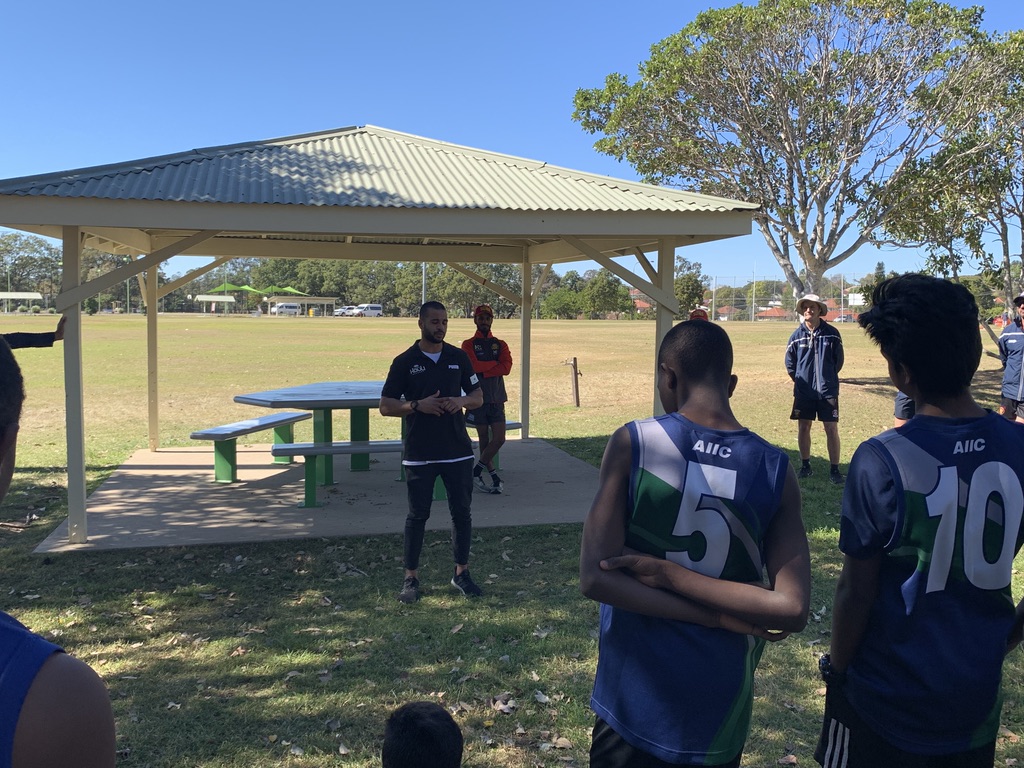 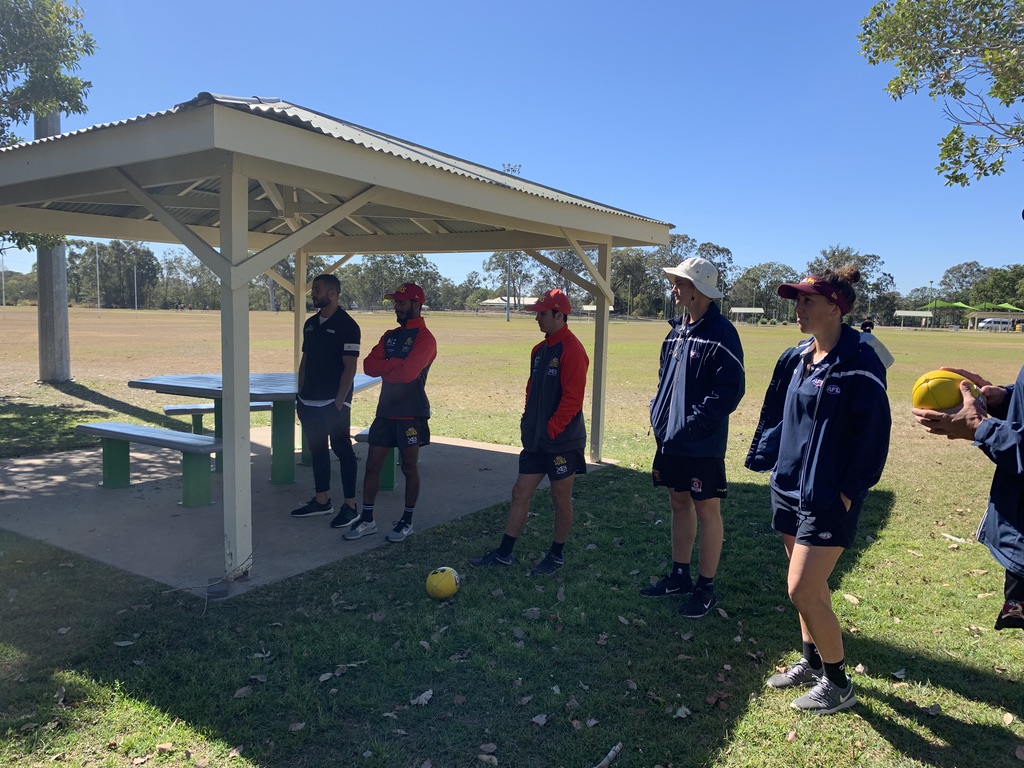 The athletes took part in routine fitness tests presented by the Brisbane Lions AFL Academy and the Gold Coast Suns Academy. 20 metre agility sprints, vertical-leap tests, as well as rucking and kicking drills were all undertaken by the students under careful watch of professional coaches as well as Ahmed Saad.

AIIC Gold Coast took a surprising but well deserved lead in the second quarter 12-8 and followed it up by winning the third quarter 16-12, leaving it all to play for in the last quarter. AIIC Durack dug deep and scored a quick goal and the last 2 minutes were a very gripping and entertaining affair.

By the end of the match, AIIC Durack had won the game 22-16. Both colleges played fantastically and showcased their talents and abilities not only for the coaches, professionals, or teachers; but for themselves and their teammates.

The highlight of the day was Ahmed Saad leading the boys in their Salah after the match and reminding them of the importance of faith and the role it plays in being a good athlete.

The boys celebrated with lunch provided by AFL Queensland and had some time to chat with Ahmed about his career and also about what it means to be a Muslim professional athlete.

On behalf of Mr Gowreah and Mr Celahmetovic, we thank the students for a great day of sport, friendship, and camaraderie.