The ground-breaking ceremony was held at Australian International Islamic College (AIIC) on the 9th of April 2015 to officially signify the start of the construction of state-of-the-art library and preparatory building. The guests in attendance for the event included Mr. Duncan Pegg MP – representing the Premier of Queensland, Councillor Angela Owen-Taylor, Dr. Grant Watson […]

Students at Australian International Islamic College were inducted as school leaders at the combined assembly on Monday. They were presented with their badges to acknowledge the roles each one would play as leaders. The Principal, Mariam Banwa congratulated all student leaders and encouraged them to demonstrate leadership in their words as well as their actions. […] 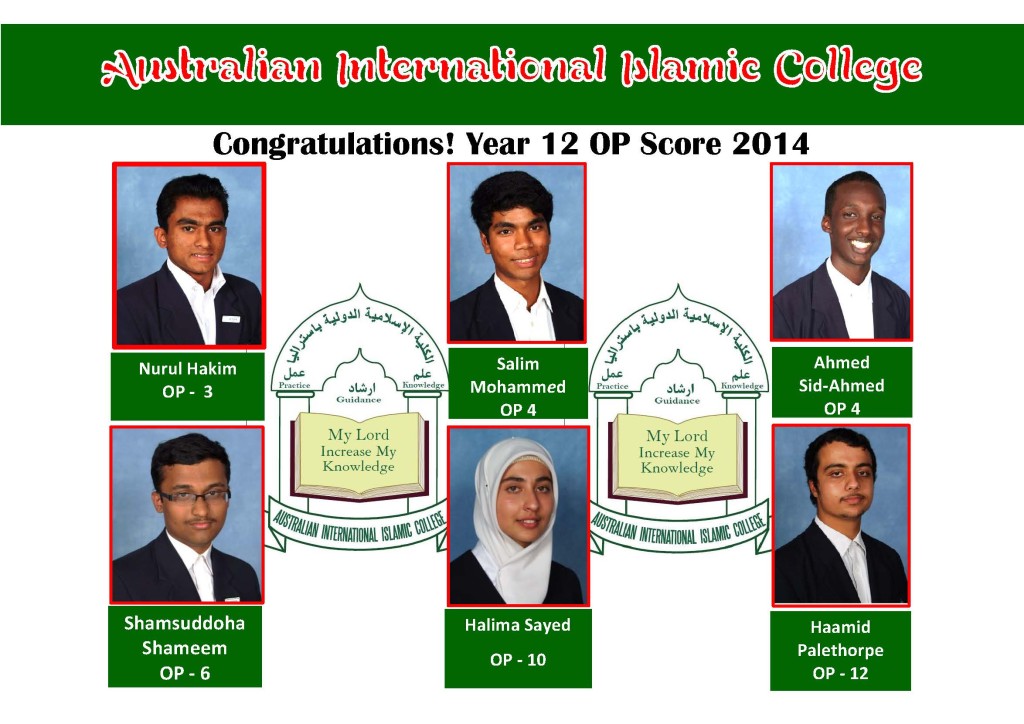 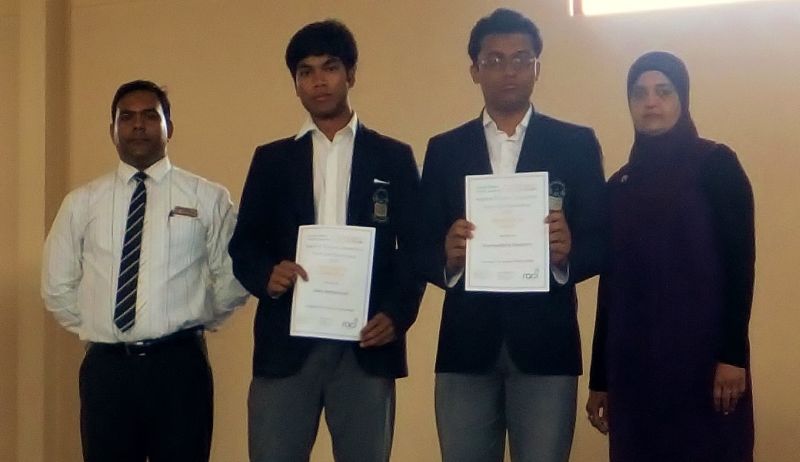 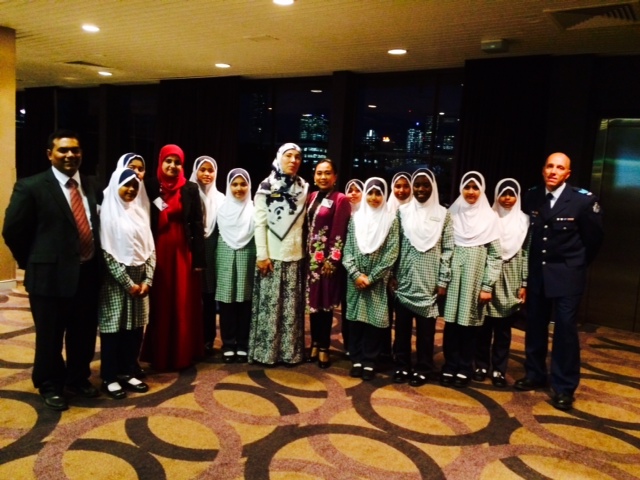 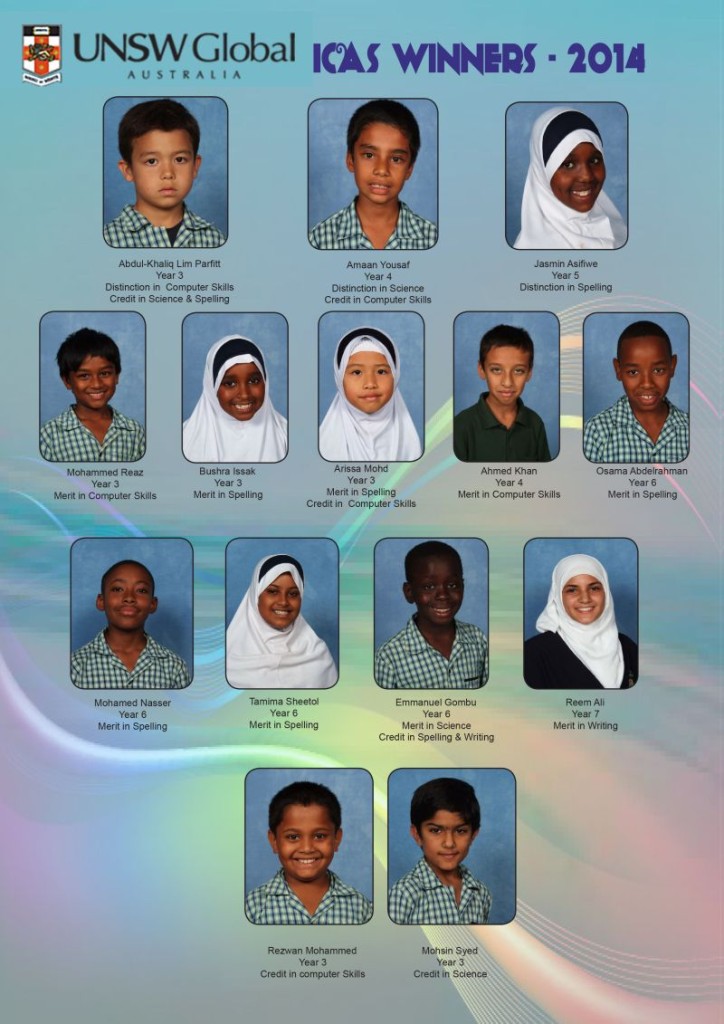 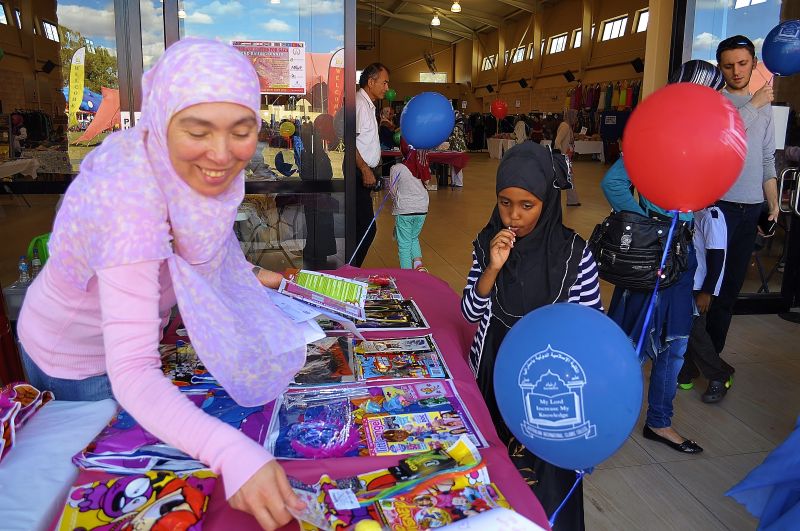 On the 30th of August 2014, Australian International Islamic College held its 12th Annual Fete at Durack Campus with great success. The fete aimed to raise funds for the school as well as charity. It was a wonderful community event and involved not only teachers and students but various members of the community hosting stalls. […] 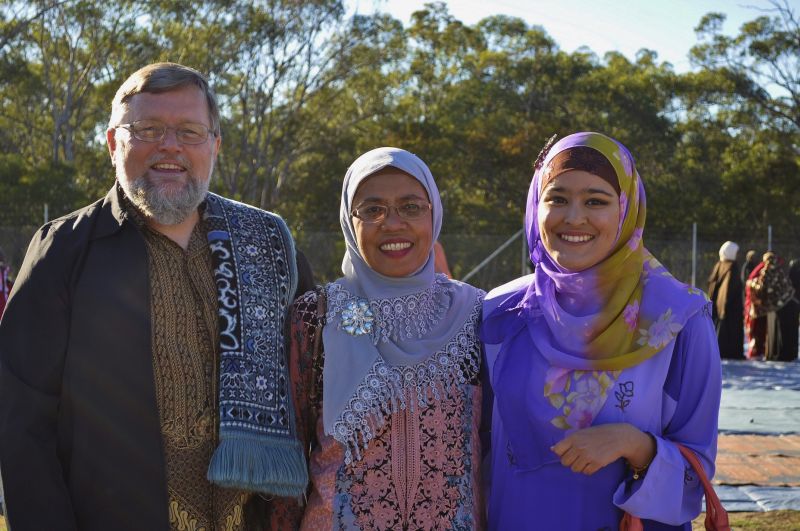 The joyous occasion of Eid ul Fitr was celebrated at the Australian International Islamic College marking the end of the blessed month of Ramamdhan on the 29th of July 2014. Muslims from across Brisbane came to share this special occasion. Imam Shehzad Khan briefed the congregation on our responsibilities as an Ummah. Imam Mohammed Azhari […]